Exposing Identity: Who We Are and Who We Pretend to Be

Join our panel discussion Tuesday, October 27th at 12:15pm at the State University of New York at Purchase in Humanities 2047, featuring… 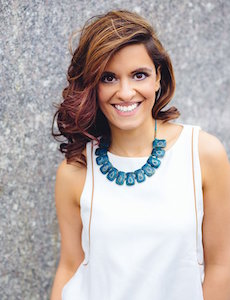 Nadia Parvez Manzoor is an actor, writer and producer who spent her earlier years in a Pakistani Muslim home in North London. Manzoor graduated from Boston University with an MA in Social Work, where her passion was to merge the arts and social reform. Her one woman show, BURQ OFF!, is a manifestation of this intention. Her interests lie in asking provocative questions, and in challenging the status quo. To further fuse her interests in performance and social justice, she founded Paprika Productions, an all-female production company that produces works by brave, curious women. She recently created and acted in the web series Shugs and Fats.  www.nadiapmanzoor.com 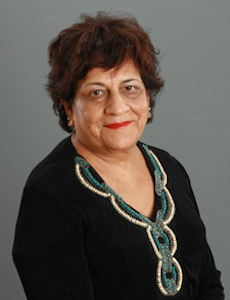 Shemeem Abbas is a specialist in international law, Islamic studies, oral culture and mnemonics of the Qur’an and Sufism, linguistics, ethnomusicology, literature, and gender studies with a focus on South Asia and the Middle East. Her most recent book is Pakistan’s Blasphemy Laws: From Islamic Empires to the Taliban (University of Texas Press, 2013). She received a Ph.D. in applied linguistics and a Master’s in Creative Writing from The University of Texas at Austin, a Master’s in English from Leeds University in England, and a Master’s in English Literature at Panjab University. She currently teaches political science and gender studies at Purchase College. www.shemeem.com 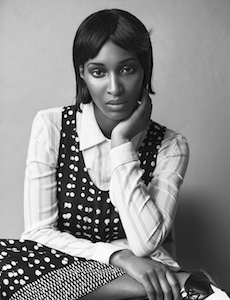 At the core of Yomi’s work is diversity, inclusion and female empowerment. As an international speaker, Yomi has presented at Harvard, Yale, MIT the United Nations and TED. Yoni recently founded The Fem League, a media platform and incubator that provides an alternative uplifting perspective for (STUFF), a global platform that promotes social accountability and responsibility in women globally. She is a graduate of both Columbia School of Journalism and Sciences Politiques Paris, and currently serves as an associate to the UNESCO Chair for human rights as well as an MIT Legatum Catalyst. She is an editor at Vogue Italia online. www.standupforfashion.com 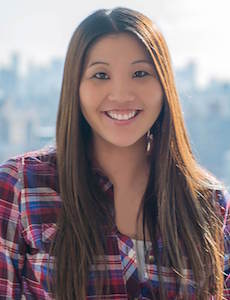 (Freelance Digital Journalist and Supporter of the Transracial Adoptee Community)
Heather Schultz is a Korean-American journalist based in Long Island. Her articles have been published in The New York Times, NBC News, New York Daily News and the St. Louis-Post Dispatch. She received both a Bachelor of Arts in Journalism and Master of Public Administration from CUNY Baruch College. In her spare time, Heather is writing a memoir about her experiences as an adoptee and domestic violence survivor. She also serves on the volunteer Board of Directors for Also-Known-As, Inc. and is committed to educating the public on the struggles and triumphs of international transracial adoptees from a journalistic lens and social worker’s heart. www.heatherjschultz.com 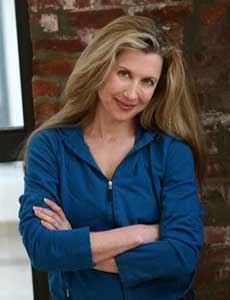 Pamela has taught at numerous institutions over her career, including Yale, NYU, Marymount Manhattan College, School for Film and Television, Academy for Music and Dramatic Art, and UCLA. She has coached dozens of professional and academic productions and frequently offers professional workshops. Pamela has been exploring the transformational power of voice for more that 15 years as an actor, radio-announcer, yogini and a teacher of voice, speech, dialects and presentational skills. As an associate teacher of Fitzmaurice Voicework and a certified Prana Yoga & Laughter Yoga Instructor, Pamela is consistently experimenting with applying cross-cultural and multi-disciplinary techniques to create voice, speech and presentation skills training. www.pamelaprather.com

This panel discussion is

FREE AND OPEN TO THE PUBLIC

Please be advised that space may be limited.

Directions: How to get to SUNY