Burq Off! My Mother, Myself

Every time I perform Burq Off!, I get hurt. I don’t mean that in a symbolic way, literally, every time I begin preparing to perform, my body slams on the brakes and says “SLOOOOOOW DOWWWWN.” But of course, I can’t not look at it in a symbolic way. Sometimes it’s a knee injury, or a crazy delirious fever. Sometimes it’s crippling nausea, or a mysterious dizzy spell. Inevitably, it gives me pause, and makes me reconsider what this show is really about.

Seven months ago I thought I was done with the self-healing involved in performing Burq Off! But at the Ko Festival at Amherst College, I was reminded of the power that this show has to transform myself and the people around me. 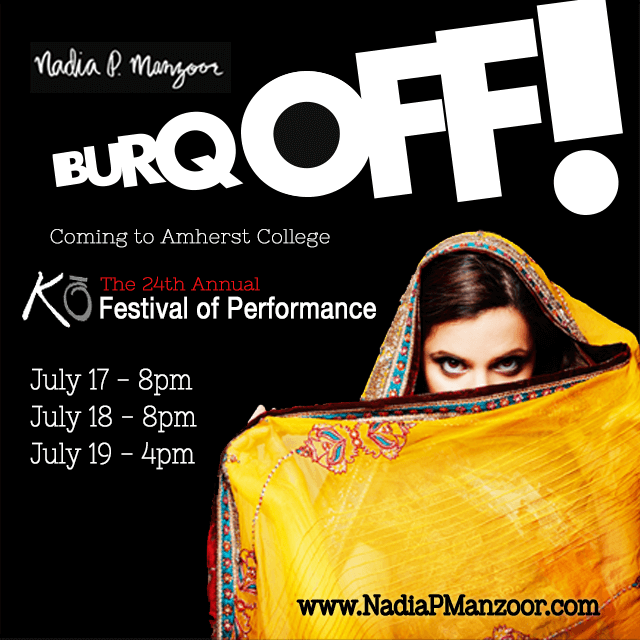 Burq Off! poster for Ko Festival of Performance

These recent performances connected me to my mother in a completely new way. In the past, I’ve been a conduit for her love and I’ve empathized with her struggle, but never before have I felt like I was her, wholly. This time was completely different. I was her—I was her experience of loss, I was suppressing the things she suppressed when faced with her mortality, I was the pain she felt when she looked at me, her daughter on her deathbed and realized she would never see this young woman grow into the friend she’d always longed for. I was her looking at me looking at her, on all sides of the loss of a mother, my mother, the home buried in my heart. Because when she left, my home began to dissolve. Inside me, that deep glow of safety and warmth began to seep through the cracks and disperse. Since then, I haven’t stopped searching for home. 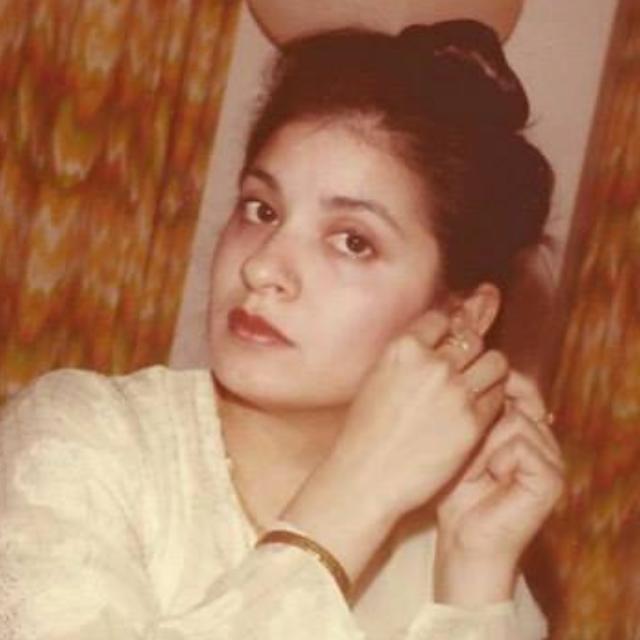 Spoiler alert: The performance of Burq Off! ends pretty soon after I portray the death of my mother, and it ends abruptly. Often, people comment that they don’t fully understand the ending…how could my mother’s death be an empowering experience for me as young woman? Although I can’t explain emotional complexity surrounding this loss, I can say this. Living in her perspective during this last show, I realized that as a wife and mother, she wasn’t able to give voice to her individuality. In order for her to do that, she had to die, or transcend, or learn to fly…her leaving gave me the space to find my own voice. I miss her every single day. I miss the home that she was for me and within me, but I am also grateful for everything that her life and her passing have given me. It has given me permission to be all of myself, and all of my voices, in discordant but beautiful harmony.

Before going to Amherst I had no idea any of this would happen. But as with everything at KoFest, our expectations were exceeded in all possible ways.

The interns and staff supported the show with a care that is rare when working with a festival, and the audiences were deeply engaged and curious about the power of storytelling.

Each night, as the lights went down at the end of the show, the crowd shot up, standing exuberantly. It made me acutely aware of my role as a lightening rod for all this feeling. I am beginning to understand how much the act of performance, of telling my story, is an act of something much greater than myself.

For the first time, our post show talkback included director, Tara Elliott, and lighting designer/stage manager Haejin Han. These ladies are like family, not just because we travel, and laugh and sometimes fight with each other, but because they both also carry this show inside of them. One audience member posed the question of whether other immigrants have related to this story, and Haejin piped up. She was born and raised in Seoul, Korea, and has now been living in the US for eight years. She came here to pursue her dream, and in that pursuit has left so much of her history and her family behind. ‘This is my story,’ she says, ‘this is MY story.’ 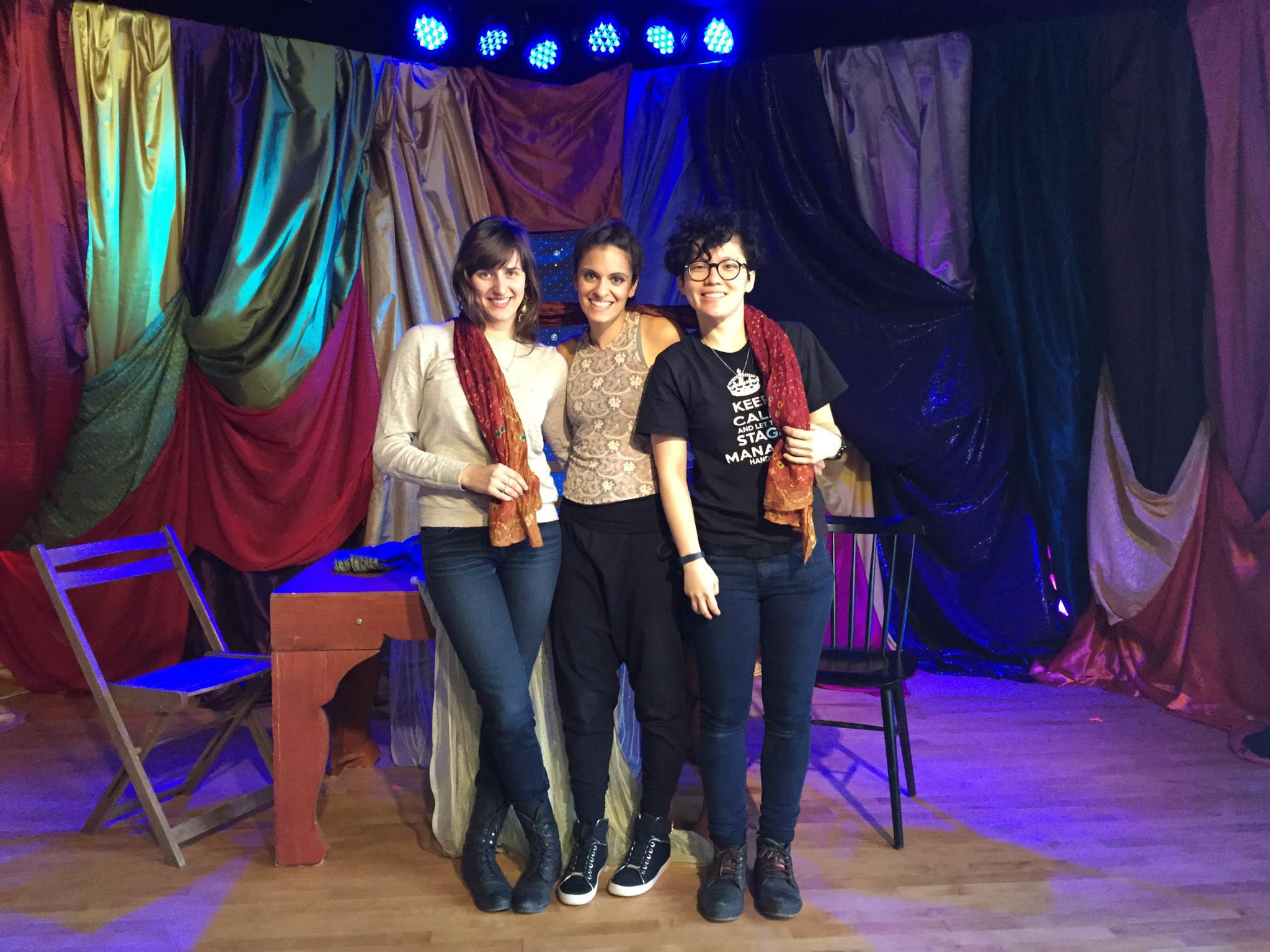 And this sentiment does not fall flat, it resonates. Afterwards, I am surrounded by voices wowed by the show, but also by the collaborative energy behind it. Because even though it’s a solo show, it’s not just one person’s story. It’s a universal story of what it means to engage in deep self-reckoning when you come from a context in which self-reckoning is not encouraged. It’s a story of struggle for self, and for something much bigger than oneself. Myself.

Maybe this is why my body shudders when I know there’s a performance on the horizon, it’s saying, “Woah now. OK! Here we go, get ready for some major acts of transformation!”